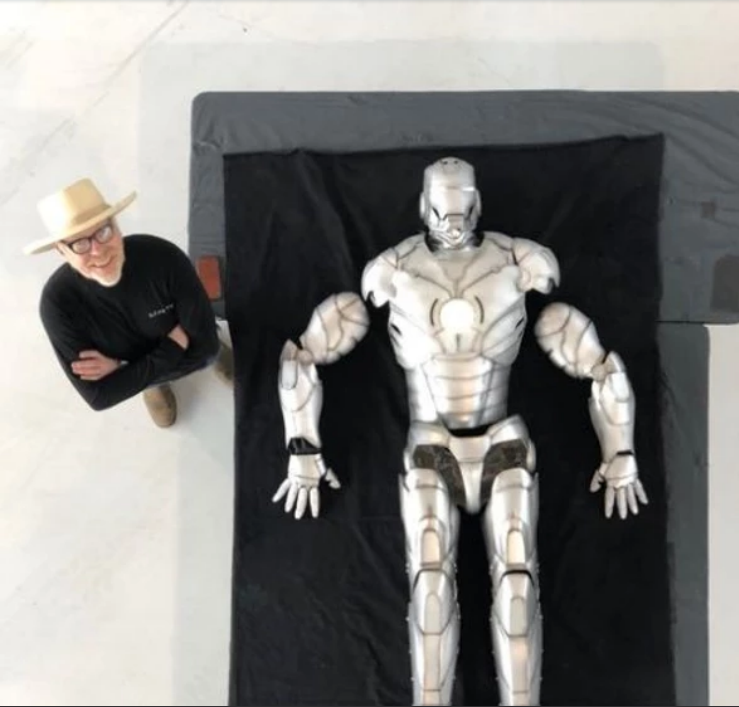 “Iron Man’s suit is designed to be rendered on a movie screen, not fabricated,” said Craig Brice, director of the advanced manufacturing program at Colorado School of Mines. “The (suit designs) are not something you make, but something you use to create CGI graphics for entertainment.”

That is, until Adam Savage, former co-host of the pop-engineering series “Mythbusters,” got a hold of them. Savage, who appeared on “Mythbusters” for 14 seasons from 2003 to 2016, is known for taking confusing and chaotic notions and exploding them — science-style — for the sake of edu-tainment.